"Whether crafted in 1775, today or the years in between, this is where you can discuss your Rigby rifles and shotguns."
Post Reply
15 posts • Page 1 of 1

Here is a photo of the new Rigby taken at the recent Sika show in Taupo.
The local agent for Rigby is Davey Hughes, best known for his Swazi line of outdoor wear 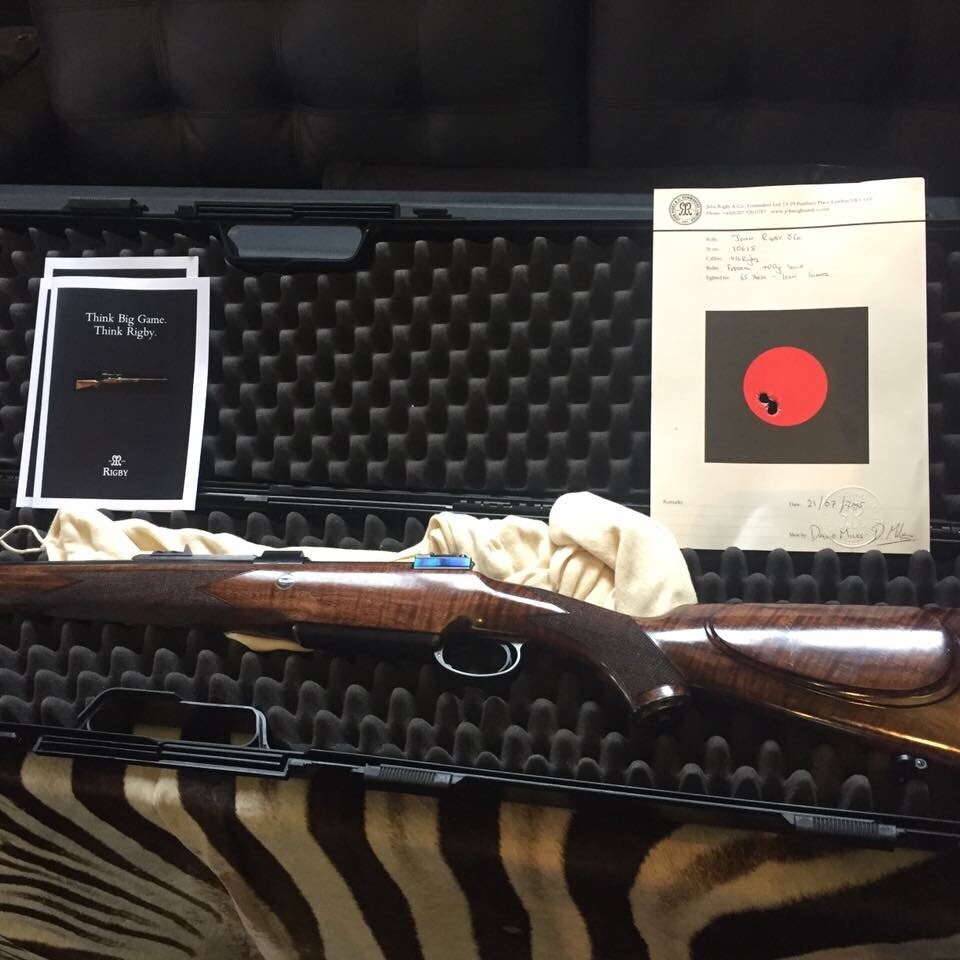 Does that rifle have the Rigby peep sight on the bolt?
Top

This one did not have the peepsight if I recall
Top

Very nice? Are you going to buy one?
There are no fleas on the 9.3s

Very nice indeed.
Thanks for posting.
Life is too short to hunt with an ugly dog.
Hunt with a German Shorthaired Pointer.
Top

I was seriously considering it, but now rather looking at another double rifle.
Top

Davey is a living legend. A true mountain man and as hard as nails. I had no idea he was a dealer for firearms. You learn something everyday.
Measure it, when it’s on the deck
Top

Wouldn't know about that

but his company makes some damn fine kit. I still like my Swannies but I wear a lot of Swazi fleece as well.

Wouldn't know about that

but his company makes some damn fine kit. I still like my Swannies but I wear a lot of Swazi fleece as well.

Well not really as we are talking about the importers other enterprises. Might need a flow chart with processes drafted up

Measure it, when it’s on the deck
Top 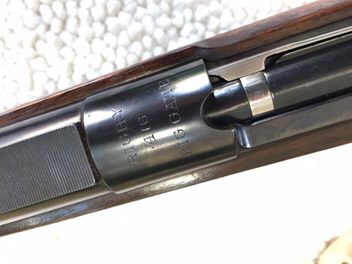 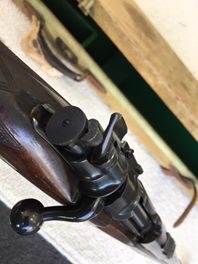 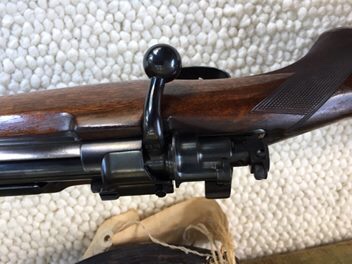 Hendrik470 wrote:Here is another kiwi Rigby - but one from the mid 50's
It is listed on trademe if anyone is interested

G'day Hendrik, do you know what price it's listed at?

There are a few early Rigby's floating about over here. I had a play with a Rigby takedown in 303 British a couple of months back. Made about 1906 IIRC. She was in mint condition and was apparently made for one of the Viceroy's. Same bloke also has two other Rigby's, but I know that they have had work done on them over the years. Still very nice rifles.

Its not available anymore, but if I recall the guy wanted around $8k for it. Which is not bad
Top

Yep, that was a good price. Probably explains why she's gone.
Thanks mate.
Rod
Top
Post Reply
15 posts • Page 1 of 1

Return to “John Rigby And Company”